Home heating and cooling are two of the most important factors which are critical to your comfort. You might have come across the term 'HVAC' which stands for Heating, Ventilation, and Air Conditioning, the three functioning of a home system. 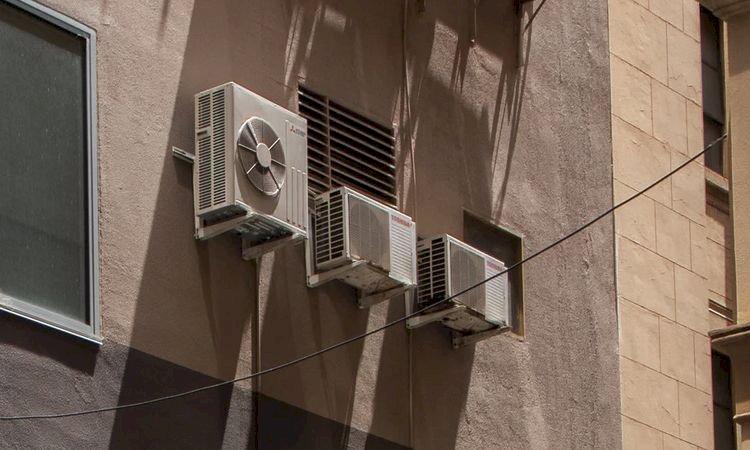 Home heating and cooling are two of the most important factors which are critical to your comfort. You might have come across the term 'HVAC' which stands for Heating, Ventilation, and Air Conditioning, the three functioning of a home system.

HVAC is the system that controls air temperature, humidity, and the quality of the air for your home. This HVAC system is the thing that keeps us warm in winters and cools in summers. But do you know how this system works?

How does the heating and cooling system work for a home?

All the climate control devices and systems have 3 basic components: a source of warmed or cooled air, a means of distributing the air to the rooms that are being heated or cooled, and at last, a control that is used to regulate the system like a thermostat.

Warm air from furnaces and cool air from air conditioners, often use the same distribution and control systems in a house. If you have a central air conditioning system then the cool air will be flowing through the same ducts that heat does and will be regulated by the same thermostat. When your heating and cooling doesn't work properly then these 3 components may be causing a problem.

Heating and cooling in Melbourne work on the principle that heat always moves from a warm object to a cooler one, just like water that flows from a higher to a lower end.

All the heating and cooling units burn fuel while the air conditioners use electricity. That means every home heating system uses gas or fuel oil and other system uses electricity. Then there is a heat pump which is an electrically powered control unit that heats and cools the air. In hot weather, a heat pump extracts heat from the air inside your home and during winter it does the opposite of it mean, it pulls heat from the air outside and uses it warm the air inside.

When the furnace is turned on, it uses fuel as a power such as gas, oil or electricity that produces heat which is then channeled to the living areas of your home using ducts, pipes, or wires and is blown out of radiators or heating panels.

Talking about air conditioning, when it is turned on, it uses electrical power to cool a gas in a coil to its liquid state. The ac cools the home's warm air with the help of the cooling coil and this cool air is channeled to your rooms through ducts.

As the name suggests, a forced-air system distributes the hot or cold air through an electrically powered fan called a blower. When the hot air flows into the room through ducts, the cold air in the room flows out through another set of ducts called cold air return system. This system is also used in central air conditioning system to distribute cool air to the rooms.

This system works on the principle of hot air rising and cold air sinking. And that is the reason why this system is not used for air conditioning. Instead, gravity system is used for the flow of hot air into the rooms. In this system, there is a furnace that makes air hot which then rises and flows through ducts. As soon the air becomes cold, it sinks, enters the return air ducts and flows back to the furnace for reheating.

With this article, you will know the basics of how heating and cooling work in your home. Although, if you don't have such system then you can contact Mode Heating and Cooling and talk to their specialists or you can just call them on 03 9308 9965!

Looking For Some Custom Hoodies? Explore Some Amazing Ideas At Custom...

Why PPC advertising is important for your business success?

How do you find the basketball training program that’s best for your kid?