Most construction related projects are bound by a strict timeline and going off-track due to a wide variety of delays generally result in higher cost and in worse scenarios result in a bad reputation for the company. 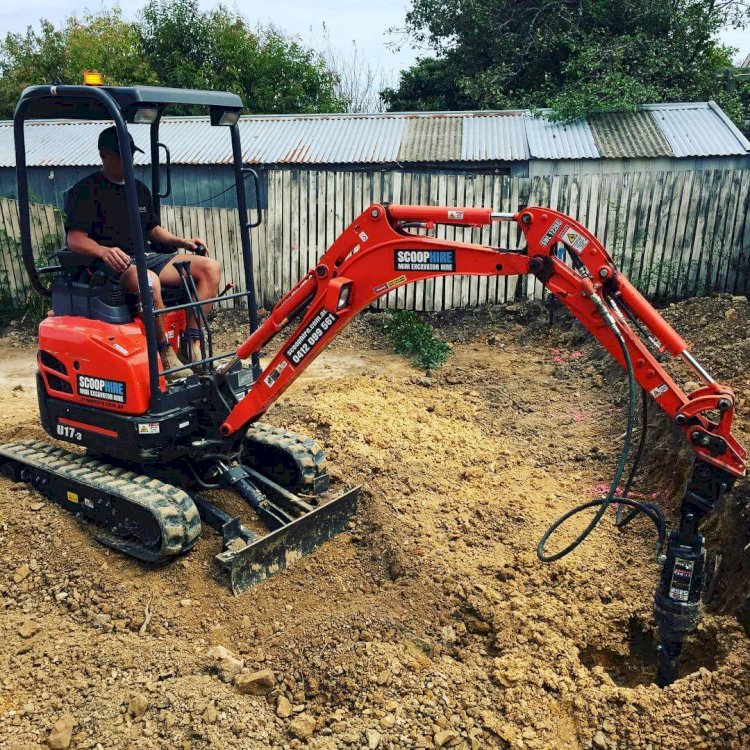 Most construction related projects are bound by a strict timeline and going off-track due to a wide variety of delays generally result in higher cost and in worse scenarios result in a bad reputation for the company. It is due to this that being able to plan projects carefully and diligently is considered as winning half the battle when it comes to construction projects. As an example, landscaping projects for instance that may require a dozen or more workers hacking away at everything for days in order to prep the ground for what is to come eventually could be accomplished faster by hiring an excavator. There are a significant number of companies that offer rentals of heavy construction machines such as excavators as buying an excavator for singular projects would be cost ineffective for smaller construction companies.

Landscaping projects in particular save a lot of time and money by obtaining an excavator rental, as these low-cost rentals are able to significantly speed up home landscaping projects. For instance, an excavator would be able to not just demolish existing depilated structures much faster, but they would also be able to clear the debris as quickly. Demolition and clearance are not the only task that excavators are used for within the scope of landscaping activities as these machines come with quick couplers that allow a variety of attachments that are useful for other tasks. For instance, ground compacting attachments that can be fitted to these excavators would be able to cover much more ground in much less time compared to several workers using handheld equipment. Similarly, attachments referred to as ‘pulverisers’ are also useful to reduce the size of large waste materials into smaller more manageable sizes that makes it easier for workers to clear them.  Some of these excavators are even fitted with rubber tracks that would not cause damage to the groundwork as they move over them. Using these excavators to clear and prep grounds would certainly improve your overall landscaping schedule quite significantly which increases the amount of time you have to focus on other areas of the project.

Landscaping jobs involve a wide variety of tasks and as it is with any other type of projects, planning them carefully from start to finish is crucial to the success of the landscaping project. By assigning each task to the right person with the right equipment you would be able to ensure that the project moves forward consistently without much disruption.  It is also imperative that you have proper contingencies in place in the event that something goes wrong along the way. Ensuring that you have spare equipment available or at least have access to them as and when needed should be part of your contingency. For instance, in the event that there is a breakdown or malfunction with your excavator, make sure that you are able to get a replacement excavator for hire within a few hours. Taking such steps would certainly improve your overall turnaround time and ensure that you wrap up the project within the given timeframe. 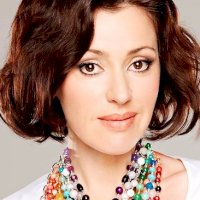 Lara Buck is an internet marketer in Denver, Colorado. Her interests include yoga, baking, personal growth and development, and home organization. Disclaimer: The author does not guarantee the accuracy of the information provided in any articles and is not liable for reliance on this information. In using these articles, you agree that their information and services are provided "as is, as available" without warranty, express or implied, and that you use these articles and the information contained in them at your own risk. You agree that the author has no liability for direct, indirect, incidental, punitive, or consequential damages with respect to the information, services, or content contained in these articles.

How Can You Clean a Sweaty Sofa?