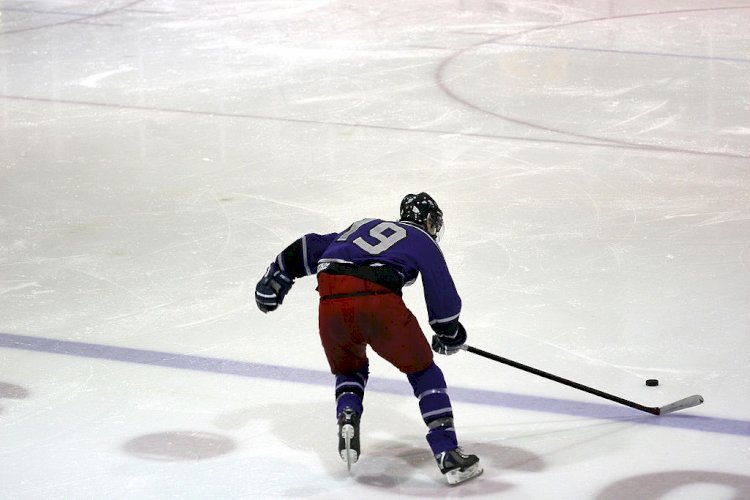 Hockey being a field sport requires a lot of running and physical work. For this reason, it is important for the players to wear clothes that can soak in their sweat and make them feel comfortable. The sportswear for the game demands it to provide ease while playing. While on-field, a player would require the type of sportswear that gives him the flexibility to walk, run, jump and stretch to the full of his abilities.

In the same way, hockey jerseys should also provide the player all the freedom to concentrate on the goal and not on the clothes he is wearing. Jerseys are for the comfort of the player, and not obstruct him from scoring against his opponent.

The game of hockey of three types: field hockey, ice hockey, and roller hockey. The requirement for the jerseys is different for all the three types of the game. The basic requirement of the hockey jerseys is:

1. The jerseys should be light as the player should not feel heavy while playing. If the weight of the hockey jerseys overpowers them then the hockey stick would seem even heavier to them.

3. The jerseys should be stronger as they are made for durability. They even act as a shield against minor injuries. It prevents the skin from scratches when the player falls.

The players require the best of the jerseys made with the best technologies to play the highest levels. Usually, most of the hockey jerseys are not only made to bring a premium design to the game but also to make the players focus only on their performance.

Why Need A Colour Code?

It is even mandated to have contrasting colors for the hockey jerseys. This was because in the early times the teams in NHL had the same color jerseys which made it difficult to distinguish between the teams. This confusion was upsetting the fans. Hence NHL mandated it for the teams to follow the color code for the jerseys.

There has been a great evolution in the designs of the hockey jerseys. Innovation in the fabrics of the hockey jerseys has brought a new dimension to the sportswear. This is usually for better performance and the comfort of the player. For example, the fabric innovated for the jerseys is made lighter and more durable altogether. There is even advancement in the fabric to absorb more and more moisture and keep the player dry and cool. These jerseys can reduce the temperature by 4 – 10 degrees also.

Jerseys are for the player's comfort. Thus, a good idea and good science can even lead to more progress. 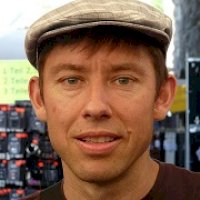 Joel Borthwick is basically from Australia but is keen to explore everything under the sun. He is a part-time blogger, well acclaimed for his blogs on topics like - home improvement, business, lifestyle, health, travel and fashion. He aims to solve day-to-day problems of people through his blogs.

Why are Millennials leaving Miami?

Buying a Home in Kuwait, What's There to Know