Common Electrical Problems & Tips To Deal With Them 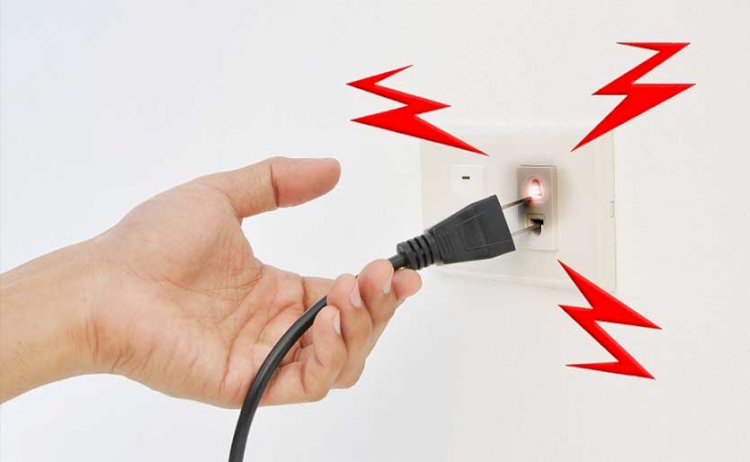 Homeowners are more than familiar with electricians and the electrical services they provide. It is highly unlikely that one has not had the need to call an electrician for some or other reason. You might require them for a simple task of lights, ceiling fans, or more complex problems like switchboards, power points, cabling, fault finding, etc. The electrical system at home is prone to faults hence there is likely to be some of other issues.

Common electrical problems in a house 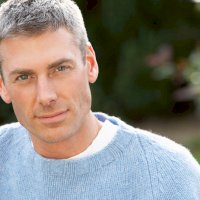 How to Remove Water Stains from Upholstery

How To Know That The Sheet Metal Fabricators You Have Chosen Are Right?

How Visual Commerce Can Boost Your Visual Marketing Strategy

Unique Hobbies and Personal Interests of Pranab Kr Nath Apart From Being...

5 Essential Qualities That An Electrician Must Have To Be Successful