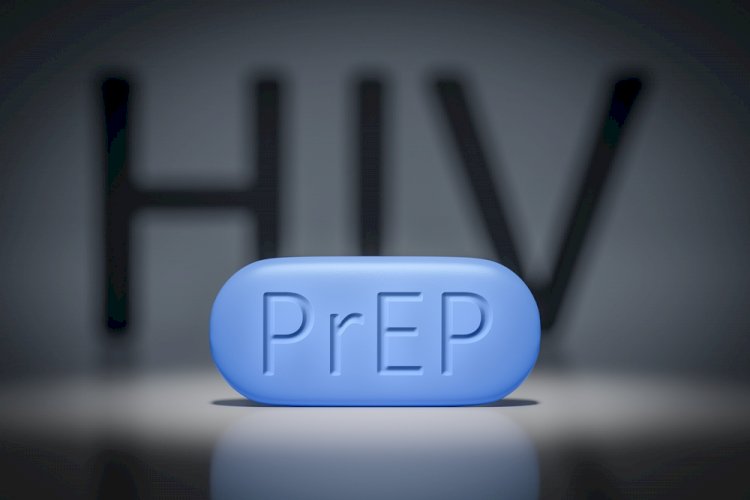 Tenvir EM is a treatment for Human Immunodeficiency Virus (HIV) infection in adults and adolescents over 10 years of age, weighing more than 30 kg. Both of these are antiretroviral medicines for the treatment of HIV infection.

Tenvir EM is a combination of two antiretroviral drugs, namely emtricitabine and tenofovir disoproxil fumarate, which is only effective against RNA viruses such as Human Immunodeficiency Virus (HIV). Tenvir-em must be taken with at least one other anti-HIV medication in order to be effective. This will help prevent the HIV virus from progressing to AIDS. Tenvir EM is made by an Indian pharmaceutical company called CIPLA and is also known as the leading manufacturer of generic drugs. It is also famous for its low-cost manufacturing of HIV treatments for developing countries.

Tenvir EM is a Truvada generic with anti-HIV medicine. Tenvir EM prevents the multiplication of HIV in human cells, thus stopping HIV virus from producing new infections. Tenvir-EM Tablet is a combination drug consisting of two antiretroviral drugs, Tenofovir and Emtricitabine, used in the treatment of HIV. This drug does not cure HIV or AIDS, and it does not kill the virus once it enters the body, but it does prevent the infection from spreading, and it stops some of the complications associated with HIV. It can be used as pre-exposure prophylaxis against HIV.

Tenvir-EM is a highly effective med prescribed for both PrEP and HIV treatment using an additional medication to fully combat HIV in the body.

What is Tenvir EM prescribed for?

Tenvir-EM is used in the treatment of Human Immunodeficiency Virus (HIV) infection.

This medication is used in combination with safe-sex practices to reduce the risk of sexually acquired HIV infection in adults at high risk.

How should I use Tenvir-EM?

Always follow your physician's instructions while using the Tenvir-EM tablet to get the safest and most effective results from treatment. One tablet is usually taken once daily. As HIV treatment, Truvada must be used in combination with other HIV medicines. As PrEP, Truvada should be used in combination with risk-reduction counseling, correct and consistent condom use, regular HIV testing, and treatment of other sexually transmitted infections.

Tenvir-EM Tablet is an oral medication that should be swallowed whole, not chewed or sucked, with some water. Make sure to take this drug as prescribed, in regular intervals, since it works best when there is a consistent concentration of it in the body.

HIV / AIDS are known to be an “incurable disease” because the number of infected people continues to increase every day around the world, but it is difficult to develop treatments because it does not cure naturally. Preventing such HIV infection in advance by taking one tablet of preventive drugs every day is called PrEP (Pre-exposure prophylaxis). Pill Could Stop This 90 Percent Of HIV Cases In The US.

Other Most Effective HIV Medications:

Viraday is a treatment for HIV that contains three ingredients, tenofovir disoproxil fumarate, emtricitabine, and efavirenz in one tablet. There is no need to take each drug separately in multi-drug therapy, so you don't have to worry about forgetting to take them.

Tenvir L Tablet is a combination of two antiretroviral. It is prescribed to treat HIV (human immunodeficiency virus) infection. It boosts up the immunity to fight against HIV to manage or treat AIDS (acquired immunodeficiency syndrome).

Tenvir 300 Mg Tablets are indicated in combination with other antiretroviral agents for the treatment of HIV infection.

HIV medications like Tafero EM can help bring down your viral load, fight infections, and improve your quality of life. They can bring down your chances of transmitting HIV.

How to Purchase Tenvir-EM Safely?

The good news is that it’s not difficult to order generic versions of Truvada such as Tenvir-EM in this country. In fact, there are easy ways you can use and get your prescription without big hustle. Tenvir-EM and other generics are very popular.

HIV is a sensitive disease and requires that the drugs being taken for treatment, be followed consistently. Tenvir-EM is a good drug for preventive treatment, and while it works, consistency is required for max protection to be achieved.

Yes, Tenvir-EM is available in Canada. It is approved and prescribed as an antiretroviral medicine used for the treatment of HIV.

If for whatever reason, you decide to import Tenvir-EM (buy online), it is very important to see a doctor and take some HIV-related tests.

Having these tests done will ensure you utilize this drug very safely.

Where can I Buy Tenvir EM online?

We are GenericForce, one of the most trusted generic drugstores in the world today. From allover the worlds come to us to buy all kinds of medicines and healthcare products. 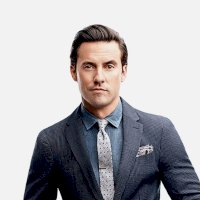 At our online pharmacy – you will be pleased to discover that we are a cut above the regular online pharmacies and health stores. The fact is we offer the highest-quality medicines, Healthcare Products and life-saving Drugs – at the most economical rates!

How to Get Rid of the Wet Carpet Smell

A Valuable Insight when Preparing for a Pool Party

What is a car workshop manual and how are they used?

9 Trends Of 2020 You Need To Follow With Blurn Digital Marketing Agency’s...