A Detailed Guide On Tourmaline 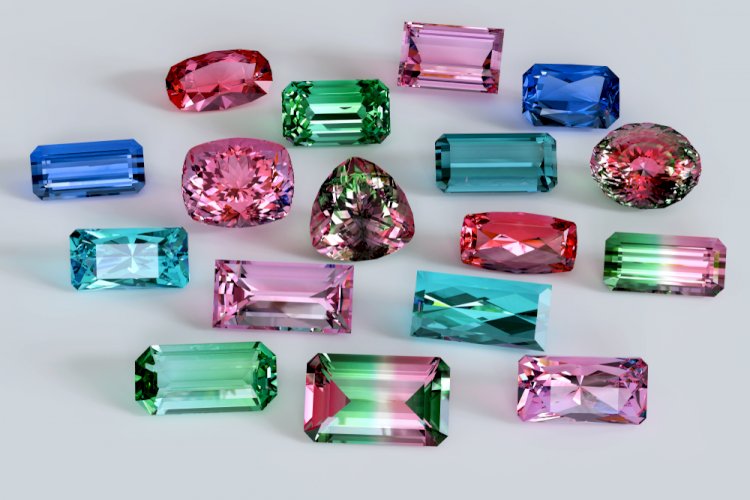 Often when people hear the term jewellery, they sometimes begin to visualise a diamond stone, an emerald stone, a ruby stone, or even a sapphire stone. Generally, not many people will see a tourmaline stone as a gemstone simply because this delicate jewel is unknown to many. Due to the wide range of color options, Tourmaline can be used for almost any type of skin.

The popularity of Tourmaline in Australia is growing due to its beautiful outlook, quality, and affordable prices.

Tourmaline is a semi-precious gemstone that comes with various colour options and has the incredible ability to detoxify the human body. The name Tourmaline was derived from a Singhalese phrase "Tura Mali" which means mixed stone with vibrant colors. The shape of the tourmaline stone is trigonal with vertical growth lines running along the length of the crystal. If you're buying faceted gems, it's almost impossible to determine whether they are natural or fake, unless tested by a qualified and reputable gemological laboratory.

Due to its different colour options and similar patterns, Tourmaline stone is mistaken for some other jewels. During the 16th century, many-colored tourmalines were mistaken as zircons. Numerous coloured stones in crown jewels were thought to be structured and finished with the ruby in the 17th century. But, in reality, it was Tourmaline.

Where Are Tourmalines Found?

Tourmalines are used in jewelry as well as electronics. Tourmaline Pendants in Australia are known to serve several metaphysical purposes. For example:

The Tourmaline stone offers a variety of colour options. They have a little advantage because they offer a great variety in terms of size and price. Tourmaline Stone jewellery in Australia is considered a perfect gift for many reasons. At present, Tourmaline stone is only used for jewellery purposes. They were also used by chemists in the 19th century. They discovered that they could divide the light by shining a ray on the polished and cut surface of the tourmaline. Tourmalines are said to have healing powers and are used by some to detox the human body. In addition to aiding the detoxification process, tourmaline is used to improve alertness, relieve stress, and strengthen the immune system.

What Colours are Tourmalines?

Tourmaline may occur in any colour. It has one of the widest colour ranges of any gemstone. Some coloured tourmalines have their trade names:

Tourmalines are not as well known as precious gemstones such as emeralds, diamonds, rubies, sapphires, opals, turquoise, and amethysts. However, these stones are truly stunning and look gorgeous when set in different jewellery settings, from earrings to bracelets to necklaces to rings.

Are you looking for beautiful Tourmaline pendant necklaces in Australia?

Earth Inspired Creation sources 100% natural materials when it comes to creating beautiful natural stone jewellery. Each tourmaline gemstone is carved and finished with a sterling silver bail which gives an elegant look. Their gemstone jewellry natural shape and colour in simple designs that showcase the stone itself.

You can visit Earthinspiredcreations.com.au to know more about their gemstones and jewelry collections. 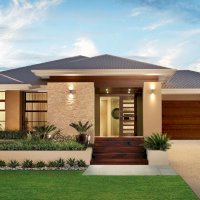 Nellie is a talented woman with a keen eye to observe and analyze things around her. She loves to write about almost everything she is currently dealing with. Nellie has a very interesting writing style. She loves travelling and meeting new people. And learn about their culture and way of life. Every piece of her writing is surprising and refreshing.

Wondering about the three main reasons behind the failure of hair transplantation?

How to find good deals for Custom Makeup Packaging?

Which is the best car service center for Nissan cars in Perth?