Why does TSMC want to build factories around the world?

TSMC want to build factories in Germany, Janpan and the U.S. Why did TSMC make such a strategic adjustment? What impact will this have on the development of the global semiconductor industry? 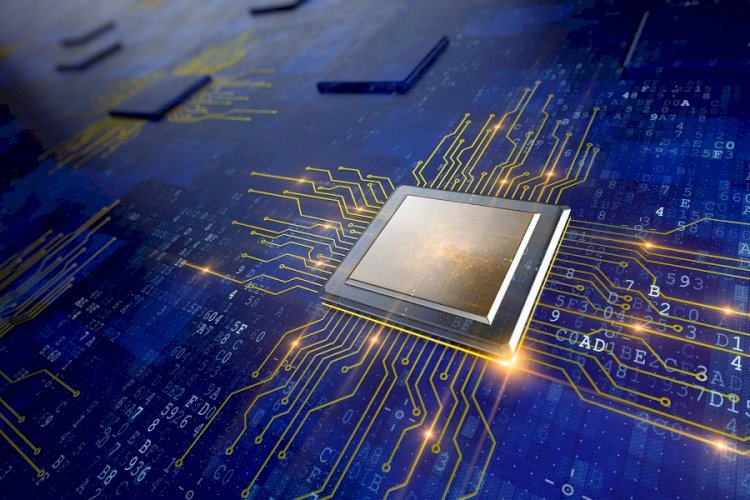 In the nearly 35 years since TSMC was established, the center of its semiconductor manufacturing business has been concentrated in Taiwan, China. However, this situation is now changing. A few days ago, TSMC Chairman Liu Deyin released his mouth for the first time at a regular shareholder meeting, saying that Germany is indeed the company's next stop for investment and plant consideration. At the same time, TSMC's plant construction plan in Japan has also entered an in-depth discussion stage. In addition, TSMC was approved to invest and build a factory in Arizona in the United States at the end of 2020. In just a few months, the construction of TSMC's overseas manufacturing bases is in full bloom, and this can even be seen as a major change in TSMC's development strategy-the production base has shifted from centralized to decentralized. Why did TSMC make such a strategic adjustment? What impact will this have on the development of the global semiconductor industry?

Fully bloom of invest in the construction of a production base

Recently, the news that TSMC will invest in the construction of fabs in Japan and Germany has received widespread attention from the semiconductor industry. The incident has made new progress. At the shareholder meeting held a few days ago, Liu Deyin said that the Japanese factory plan is in the process of due diligence, and will ensure that the investment contribution in Japan can even the cost, and then return shareholder investment. It has been reported earlier that TSMC's new plant will be located in Kumamoto County, Kyushu Island, Japan, with a monthly capacity of 40,000 wafers, mainly using 28nm technology, and will operate in 2023 at the earliest. It is understood that the reason why TSMC intends to select Kyushu Kumamoto Prefecture as one of the candidate sites is that on the one hand, the local water resources are abundant, which meets the needs of semiconductor technology, and the related industries in the region are concentrated. Sony Group's image sensor factory is also located in Kumamoto. , It is possible to release OEM orders to TSMC's new plant.

As for TSMC's plan to set up a factory in Germany, it is currently in the early evaluation stage. When TSMC set up factories overseas, it used to adopt a joint venture model with customers, that is, to set up manufacturing plants in a new area at the beginning. TSMC mostly seeks support from local customer partners to jointly expand overseas manufacturing while confirming customer needs. Therefore, some experts predict that TSMC's plans to set up factories in Germany will tend to adopt this model.

Geopolitics or domestic demand of enterprises?

Some analysts believe that the reason why TSMC will make such a strategic adjustment is inseparable from the influence of the current international geopolitics. John Lee, a science and technology analyst at the Mercator Institute of China (MERICS), pointed out that the recent international boom in semiconductor manufacturing is actually being promoted by the governments of some countries. As a result, the symbiotic relationship between TSMC and the entire semiconductor supply chain is bound to change.

At present, the United States, Japan, and the European Union are actively promoting the localized manufacturing of chips, which is bound to affect the development layout of the semiconductor industry. A few days ago, the U.S. Senate voted to pass the review of the "United States Innovation and Competition Act (USICA)." The bill will authorize Congress to invest approximately US$190 billion to strengthen the United States’ technological capabilities, including a US$52 billion investment plan to strengthen semiconductor capabilities. The European Commission put forward the goal of sprinting production capacity to 2nm in a plan called "2030 Digital Compass". The Japanese government also said a few days ago that it will invest 42 billion yen to jointly develop the 2nm process with Japan's three major semiconductor manufacturers-Canon, Tokyo Electronics and Screen Semiconductor Solutions. As the world's largest foundry company, TSMC will surely become the main target for the promotion of the localization of semiconductor manufacturing in the United States and Europe.

Of course, TSMC's overseas factories also have factors that are close to customers. Yang Ruilin, research director of the International Institute of Obstetrics, Industrial Technology Research Institute of Taiwan, said that TSMC may invest in Japan and Germany in the future, mainly based on the consideration of being close to customers. From the perspective of TSMC's 2020 revenue, North America's revenue accounted for the largest proportion of 62%, but there are also new opportunities in markets such as Europe and Japan. Yang Ruilin believes that if TSMC sets up factories in Japan and Germany in the future, it should focus on special craftsmanship. The establishment of factories in Japan will supply sensors from manufacturers such as Sony, which will help TSMC to penetrate the Japanese automotive supply chain. If a plant is set up in Germany, it should also be aimed at business opportunities in the local automotive market.

Semiconductor expert Mo Dakang believes that there are also internal factors for TSMC to set up factories overseas. As TSMC grows stronger and develops only in a corner of Taiwan, China has many disadvantages, such as frequent earthquakes in Taiwan, lack of water and electricity, and the supply of talents has reached a bottleneck period. Not to mention the market, China's Taiwan region is not originally a large semiconductor demand market. "As TSMC's corporate strength continues to increase, expanding production bases in other regions is a step to be taken sooner or later. It's just that this step is a bit big, and the strategy has changed too fast, which makes people a little bit confused." Mo Dakang said.

The battle for the top three will become more intense

From focusing on a corner of China's Taiwan region to setting up factories globally, TSMC's strategic change this time is bound to face more challenges. The first is that the competition among the top three semiconductors with Samsung and Intel will become more intense. Like TSMC, both Intel and Samsung are increasing their production expansion efforts. Intel recently announced a large-scale investment plan, plans to build large-scale advanced technology wafer fabs in the United States and Europe, and announced that it has received support from Qualcomm and Amazon. Produce. Prior to this, the European Union's Internal Market Commissioner Thierry Breton met with Intel CEO Pat Kissinger in Brussels to discuss Intel's investment plan in the European Union. Kissinger said that Intel is willing to build a semiconductor factory in the EU, but in order to be more competitive with the construction of factories in Asia, it hopes to obtain 8 billion euros in European government subsidies. Samsung's pace of building factories in the United States is also accelerating. Recently, Samsung Electronics vice chairman Lee Jae-yong was released from prison on parole. This will speed up Samsung's major investment and merger decisions in semiconductors and other areas. Samsung already submitted documents to the competent department of Texas in the United States in April this year, hoping to invest 17 billion US dollars to build a chip factory.

Cost is another challenge for TSMC to build factories overseas. The Boston Consulting Group (BCG) report shows that the total cost of owning a fab in the United States is 25% to 50% higher than in Asia. Slater, Intel's vice president of global regulatory affairs, also said that manufacturing chips in Europe will have a 30% to 40% "cost disadvantage" than in Asia. In this regard, some experts said that although TSMC's manufacturing is shifting to global distribution, it will be a challenge whether it can truly make a global layout. Prior to this, TSMC had been cultivating in Taiwan, China for decades, and had a unique competitive advantage there. However, whether TSMC can continue to obtain sufficient support from the local governments in the United States, Europe, and Japan requires a question mark.

Mo Dakang pointed out that at present TSMC has developed into the world's largest semiconductor manufacturing company and is at the forefront of the entire industry. Its share in the global semiconductor foundry market has reached 55%, and it wants to continue to maintain its original development momentum. Extreme pressure. There is no object that can be imitated before, and you need to explore it yourself. The strategic adjustment in the layout of the manufacturing base may be due to this. 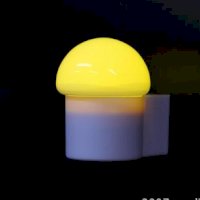 How To Find The Right Emergency Dentist for Children?

Hospitality Charities - Helping Those In Need