If you need more information on car window tinting, you can visit this infographic by Global Tint to keep you away from the myths surrounding tints. 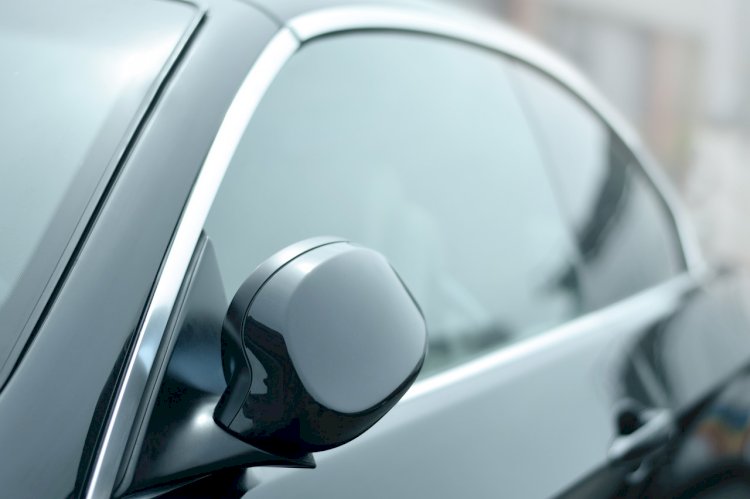 Having car window tints is already common among millions of American car owners, and they have different reasons why they use them, but all are in it for one form of benefit or another. Tinting your car’s windows primarily protects you from the harmful effects of the sun and UV radiation and the amount of protection they offer depend on what material was used for the tint and the amount of tint applied.

The benefits of having car window tints include having a cooler car interior, a measure of protection against glass shards when the window gets broken, and privacy for the people inside the car. Having your car windows tinted also makes your ride look sleeker.

A large number of car owners might have had their cars tinted for the sole purpose of making their vehicles look cooler without knowing that such tints blocks around 40-60% of the heat from the sun. Their car seats also don’t fade quickly since window tints block about 99% of the sun’s UV rays.

Despite millions of Americans using window tints on their cars and benefitting from them either knowingly or not, there are still those who believe that applying tints is against the law. Whatever car owners might think about the prohibitions of car tinting, it isn’t against most international laws. Some laws might only limit how dark the tints you’ll apply would be or where you can apply them with the car entrance door being the most common prohibition.

Because a lot of Americans tint their cars, there are some cases that the window tints bubble out and many out there believe this to be the case for every window tint. However, bubbling window tints only happens when people use cheap tints or installed it themselves or had amateurs do it. When people use high-quality car window tints installed by professionals, they won’t likely experience bubbling tints.

Installing window tints don’t make your windows unbreakable contrary to what people might believe. Car windows only become unbreakable if your glass is tough enough to withstand punishments that could have broken other windows. Window tints, however, can strengthen your windows which makes it harder to break them should any thieves plan to steal your belongings.

Believing in the myths stated above not only keeps you from fully benefitting from car window tints, but they also keep the people misinformed on the real purpose of tinting. Believing that anyone can tint would deprive you of warranties that you could only get from professional tint installers. If you need more information on car window tinting, you can visit this infographic by Global Tint to keep you away from the myths surrounding tints.

Professional hot water extraction as the most effective carpet cleaning...

Things To Be Addressed When Hiring a Corporate Catering Service

Why do you need to review your Roofing Company?