How did Washington, DC become one of the greenest cities in America?

Wondering how Washington DC became one of the greenest cities? Click here to find everything you need to know about the subject. 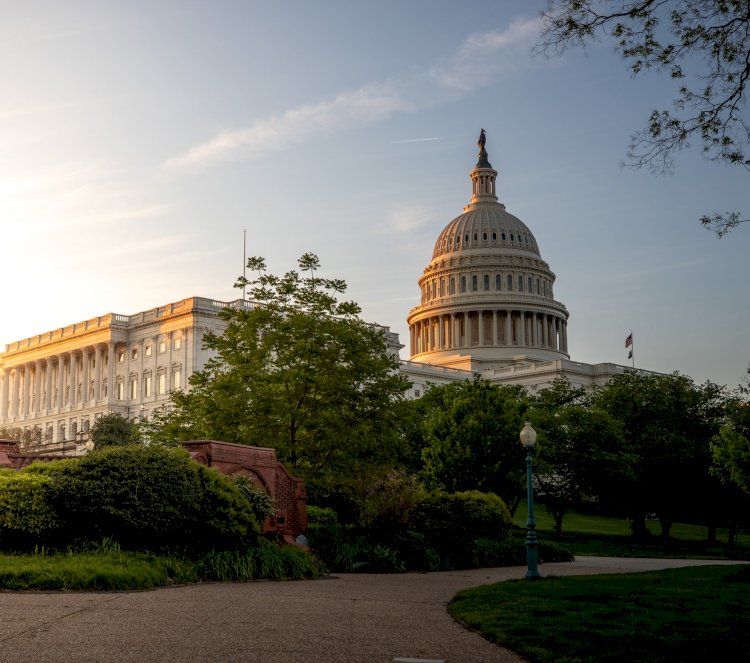 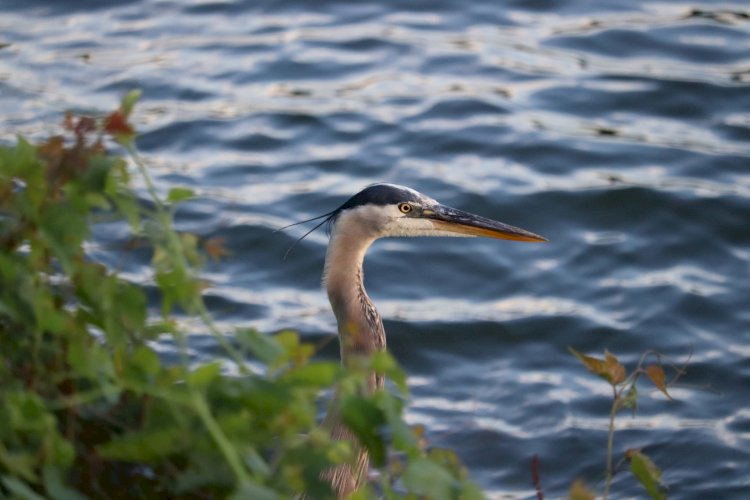 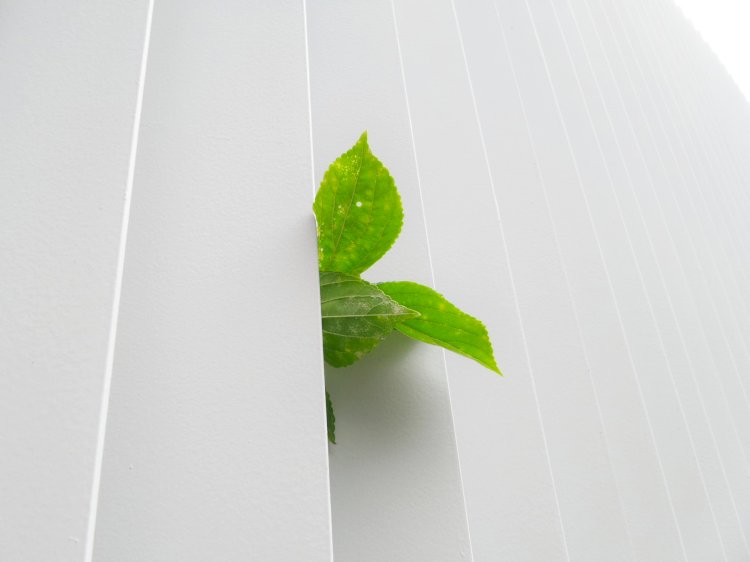 Is there a good recipe for becoming one of the greenest cities in the US? It's pretty safe to say that just by looking at how Washington, DC handles its environmental issues, you can spot some not-very-secret ingredients of this sweet ecological stew. If you're wondering how Washington, DC became one of the greenest cities in America, you're at the right address. In the article below, we'll show you how the US capital deals with problems affecting most cities worldwide.

What do we need? More parks! When do we need them? Now!

Less parking space, and more parks! That would be our slogan if we were to show up at an environmentalist rally right now. It's not a very good one, but it goes straight to the point. Also, we'll put the needless literary self-criticism aside for now. There are more critical issues to address. For example, did you know that Washington, DC is the park capital of the US? With 7,800 acres of parkland, it certainly deserves that title. That piece of information comes directly from the DC's Department of Energy and Environment. More about that in the next paragraph. But first, a picture captured in the DC's Georgetown Waterfront Park. As you can see, walking surrounded by beautiful nature is something DC residents do every day.

Did anyone mention sustainable transportation?

Did you know that DC residents spend most of their time walking? Also, there are about 40 hotels within walking distance from the city's center, so travelers from all around the country can commute pretty easily throughout the city. Except for walking, the city has other green transportation options. With a tremendous bike-share system (Capital Bikeshare), with over 4000 bikes and 500 stations at your disposal, you probably won't have to worry about whether or not you're doing something good for the planet. This info might inspire you to move to Washington, DC. And if you decide to spend your life here, you won’t be the first or the last person to get the idea. Being a resident of a city that isn't flooded with automobiles is a blessing and something most folks find very important nowadays. As conscious citizens of the world, we surely must think about what we can do to deal with ecological issues.

Three years ago, twenty-two companies and two universities in the DC area were prized for being bicycle-friendly communities. Also, there are now more than thirty associations, and groups throughout the city focused on sustainability. It's pretty safe to say that eco-friendly thinking has become a part of DC residents' mentality. The city's fight against environmental issues is a blueprint for the near future (hopefully, more sustainable cities). We're bound to suffer severe consequences if we don't realize that ecology should become a part of our everyday thoughts. So, if you wonder how Washington DC became one of the greenest cities in America, you've got a portion of your answer above.

Washington, DC is a part of the C40 initiative

Did you know this fact? Firstly, what is the C40? The C40 initiative gathers more than ninety cities (ninety-seven, to be exact) throughout the world in the fight against ecological issues plaguing our planet today. It's focused on inspiring green urban action and decreasing gas emissions, so the climate risks will be stripped to a minimum. Hopefully, this circle of cities will widen, and we'll have a brighter future ahead of us. Imagine if major cities around the world joined the action.

DC has the most LEED-certified buildings in the US

Did you know that in 2017, Washington, DC was the first city to get a Platinum rating in the LEED (Leadership in Energy and Environmental Design), thanks to the city's number of LEED-certified buildings? The LEED is the most commonly used rating system for green buildings. It was created so we can measure each city's performance in the ecological arena. To this day, DC has the most LEED-certified buildings in the US, making it one of the greenest cities in the country. If you find this pretty attractive, many eco-friendly movers will help you settle in a DC LEED-certified apartment building. You may have already checked out what Helix Transfer & Storage folks can do to help you with the task and are already planning your move.

You've noticed we mentioned the DOEE before, but here we'll elaborate a bit on what DOEE is. Did you know that DC's Department of Energy and Environment is considered the nation's leading authority on environmental issues? Also, its employee pool consists of three hundred professionals (everyone from engineers, toxicologists to biologists). Having that organization residing in your city is a plus. You can find everything you need to know about DC's eco-friendly policies and other useful ecological topis on the DOEE webpage.

These have been some of the things that make DC stand out from the rest of the crowd. By paying enough attention to how Washington, DC became one of the greenest cities, you can see there's a blueprint for the future right there. Hopefully, this article has shown you some benefits of living in Washington, DC. Also, we hope it inspired you to take action in your local surroundings. Finally, we are confident it has shown you some benefits of living in DC. Everything needs to start from individuals, and that's precisely why today we have an eco-friendly resident mentality in some of the cities throughout our globe. As if someone needs to tell you that, right? 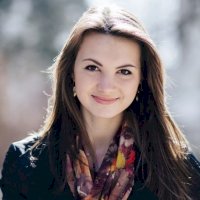 Save Time & Energy by Hiring the Professionals for Carpet Cleaning

Nursing Annotated Bibliography and the qualities it holds

Things to Keep in Mind While Choosing Tiles Cleaners

Reasons To Use A Professional Carpet Cleaner