One of the biggest problems facing the use of Blockchain technology on a global scale and in developing countries has to do with infrastructural support. 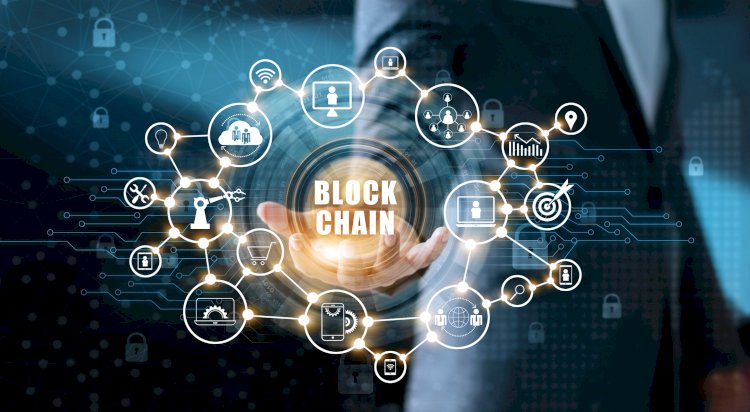 One of the biggest problems facing the use of Blockchain technology on a global scale and in developing countries has to do with infrastructural support. Using what Blockchain has to offer requires a technological infrastructure. Therefore, it is faster and more efficient to integrate it in places like the United States, Japan and some European nations, for obvious reasons.

To leverage future uses of Blockchain technology, connectivity is a must, as is access to affordable communication systems and computers. This access and these systems are seen as a luxury for many people in developing regions.

It will take a lot of effort to convince people, government bodies and companies about the benefits of using the Blockchain. Aside from the social and economic impact it can have on all aspects of human life, global regulations on the impact of Blockchain technology and the uses of cryptocurrencies differ. It can have an impact on the future global growth of the Blockchain and its ability to help people.

There is also the fact that Blockchain technology requires an enormous amount of energy to support it, which can lead to problems with its adoption in developing countries. Technology also has the ability to automate and terminate various jobs, which can lead to unemployment for many individuals; the results of which are quite evident. 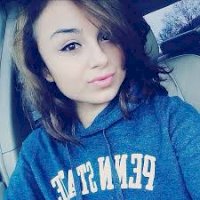 For What Reason Is Link Building So Important to Your SEO Strategy?

When You Need the Help of Expert Electricians?

How to Start Off Your Comedy Career

How to Prevent Rodent After the Pest Control?