Can Dash Cams Bring About The Change The Way People Drive?

Video evidence would be the ultimate proof you could have. That’s the reason why dash cams for cars are very commonly used and easily available. 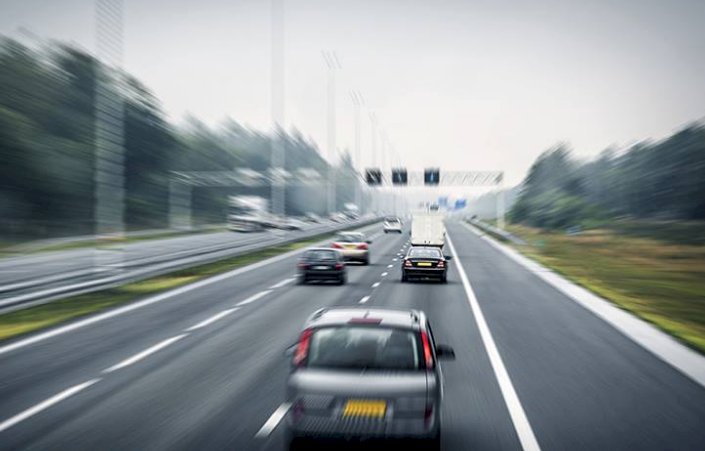 Only some people might prefer to record the roads when travelling. It’s about having neutral evidence that might be useful during a clash. Businesses use the technology to watch over the employees; ardent buffs film unusual driving for entertainment, and a petite number of people use them for education. On-road footage (i.e. video recording) has the likelihood to shape accidents, policing, insurance and driver education.

Why Dash Cam is a Significant Add-On Accessory for Your Car?

To understand the significance of the dash cam accessory, let’s take an example: “In a road-rage event recorded, a car is hastily overtaken by a speeding motorist who instantly brakes aggressively causing the following vehicle to bang into them. Normally, the driver who was overtaken would be held at fault for running into the car that is in front; however, the camera established that it was the other driver who was at fault, and because of his irresponsible and unsafe actions, he caused the crash to happen”.

Therefore, drivers with a video recording of a happening are much more likely to be able to prove the actions of other party’s rash and careless driving, giving them a stronger case for compensation. Well, video evidence would be the ultimate proof you could have and present to the court. That’s the reason why dash cams for cars are very commonly used and easily available. What you pay is exactly what you get statement is one hundred per cent correct. Pricier units normally have better cameras that will record high-quality video footage, which could be the difference between a sharp image having the registration plate of an accelerating car or an unreadable blur of little use.

High quality cameras come with a shock sensor that saves recording before and after an incident and needs little effort from users, as it automatically records from the instant a car is switched ON and halts at the end of a drive.

Top-end dash cams may feature the ability to record to the front and rear simultaneously, as well as, connect wirelessly to smart phones and act as a CCTV camera, recording footage if a car is disturbed while it’s parked.

Behavioural Change among the Drivers

People already having dash cameras installed in their vehicles are most likely going to be more careful concerning their driving. Dash cams have a significant role to play in driver’s education. Just like racing drivers watch a video of their work to improve their performance, learner drivers can watch the recording of their driving and could better understand how to manoeuvre in difficult circumstances, as well as, what type of driving you should avoid. Soon, you’re going to witness a change in driver’s behaviour. Moreover, if dash cameras have an extensive effect on the way people drive, insurance premiums will come down.

Dash cams are debatable due to sensed breaches of privacy. Although it may not be regarded as courteous to film people in public places, it’s legal provided people aren’t immersed in private acts.

Do Police Use Dash Cameras?

Police make use of their dash cameras in highway patrol cars and can grab recording from other motorists where suitable. Dash camera footage from motorists is a very helpful tool in the trial of offences either reported by the public, or in the investigation of other law-breakings.

Most of the new cars come with a reversing camera, whereas, other cars come fitted with cameras on the front and sides to help with parking and run active safety measures such as lane-departure warning programs, which help drivers to monitor the road. Well, it’s very much possible those cameras will one day come with the capability to record video data, offering drivers with an in-built feature to choose from.

When you want to buy an efficient dash camera for your car, you can choose a dash cam having different features such as front and rear recording dash cam, night vision dash cam, along with other vital features to make your drive safer. 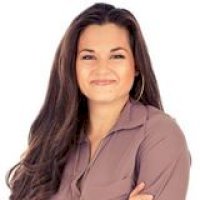 My name is Jilli Smith. I am in the business of event management. I like to stay updated with current affairs. I am a big foodie &amp; love to travel a lot. Always prefer to share my knowledge with others &amp; gain informative ideas from them. I like to stay attached to people socially. You can also find me on Facebook, Twitter, Medium & Tumbler.

What is the Importance of High-Pressure Cleaning?

3 Things to Look for When Hiring an Instagram Marketing Agency

How Can We Fix The Water Pressure Problems of The Shower?

Why Commercial Carpet Cleaning Is Necessary?